IN LOVE WITH A LADA

you can see them everywhere, whether niva, limousine or combi. from white to black. well preserved, badly preserved ones. they simply barrel down what may be called a street here. from asphalt patchwork carpet to earthy potholed piste, everything is there. adventurous and authentic!

armenia welcomes us at night. it is dark, we don’t know our way around and are wandering in a garden settlement looking for a place to sleep. an elderly local gentleman waves us into his allotment garden. here is a good place. first he goes home. after saying goodbye, he comes back again. luk gets another banana.
we are camped next to a raspberry field, as we see the following morning. the berries are ripe and disappear from grandpa’s garden directly into our mouths. to thank him, we put a bar of chocolate on the doorstep of the little garden house and move on.

as we roam through the country, it seems to stand still. our western eye is intoxicated. intoxicated by the mountainous nature, the disused factories, the oldtimers on the road, the cows along the wayside or the abandoned cable car with its stationary gondola in the blue sky. there it now hangs like in a backdrop.

our first stop is dilijan, a town, or is it a village? beige in beige, almost entirely still, yet peaceful.
young policemen are strolling around with soviet fur caps called uschankas and in camouflage uniform.
are we in a movie?
we walk through a vacated adventure park from long past glory days, the trees have lost their leaves. the leaves cover the ground and pile up.
everything is real, no movie scenery, we hear it rustling. luk jumps up and down, enjoying the leaves.
an unhurried farmer’s wife drives her well-fed, and thus ponderous, spotted cows over the broken asphalt, across the meadow and between the old, stuffy prefab buildings.
two elderly gentlemen, they seem to be friends, walking familiarly side by side. with empty canisters, they are on their way to the spring.

the next day we reach the blue pearl of the country, lake sewan. water as far as the eye can see. partly snow-covered mountain ranges surround it. the season is long gone. it is quiet.
2000m above sea level, we are high up. in the evening the campfire warms us. the glowing reddish wood and pine cones form inspiring, curling patterns. small snails glow in the warm red.
above the lake we visit the monastery of sewanawank. what remains are two inconspicuous, slate-coloured church buildings, which surprise us inside with colourful murals.
armenia was the first country in the world to make christianity a state religion.

what is jerevan like?
you are unobtrusive, you show yourself in the colours rose, beige and anthracite.
with about one million people living in you, you make a discreet and rather serene impression on us. your warmness can be felt.
historically and architecturally you have experienced a lot, anyone can see that.
you rank among the oldest cities in the world, but you come across as very bold.
at your feet lies the mighty and beautiful mountain ararat, which once belonged to your country and which you have missed painfully ever since. the map speaks otherwise, but in your heart it is yours. it can be discovered everywhere, whether in the coat of arms in front of the seat of government, on cigarette packets or on cognac bottles, it is omnipresent.

armenia, we have known you for ten days now and we are learning so much about you. we know more than at the beginning and yet so little. your story tells so much that it cannot be put into a few words. 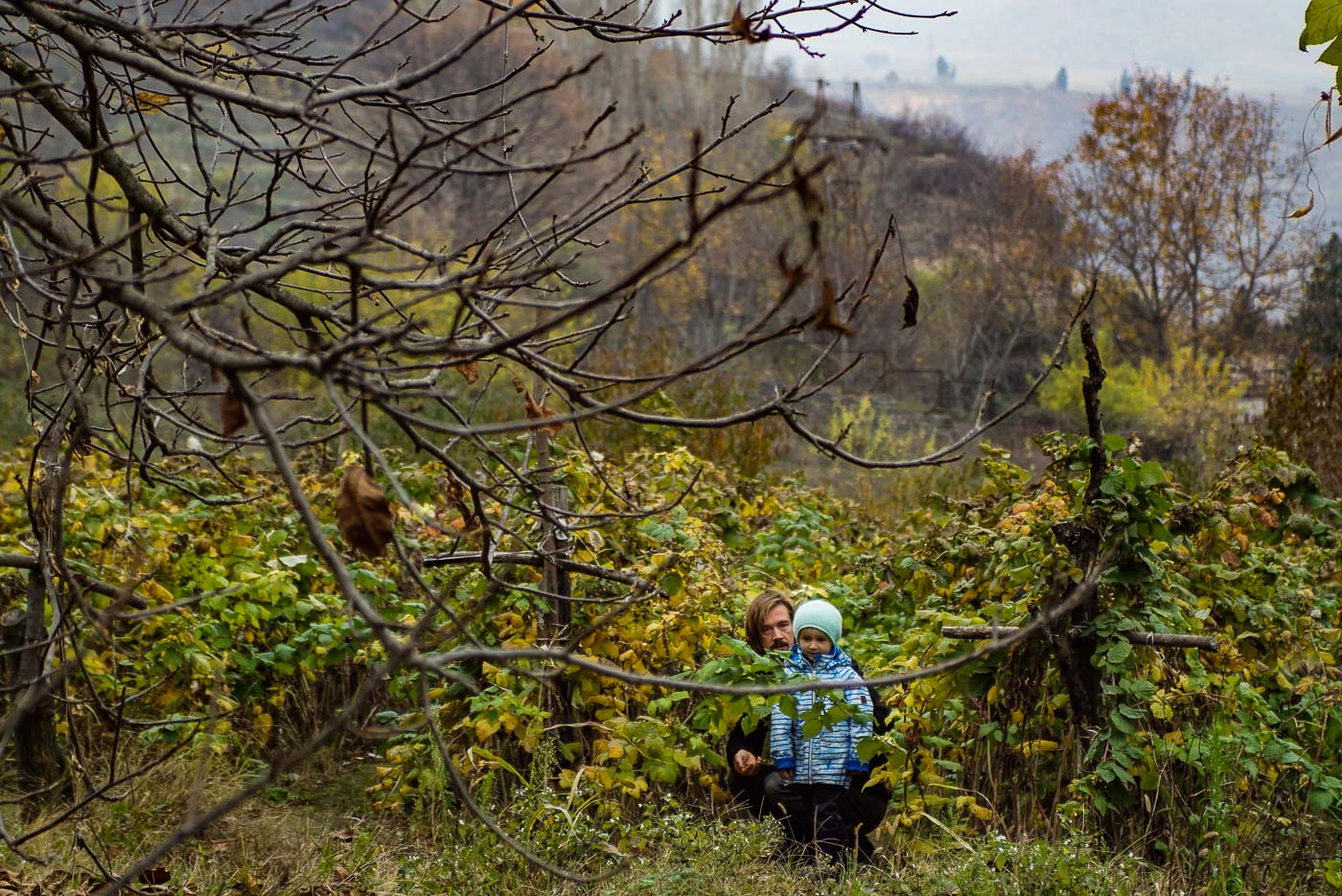 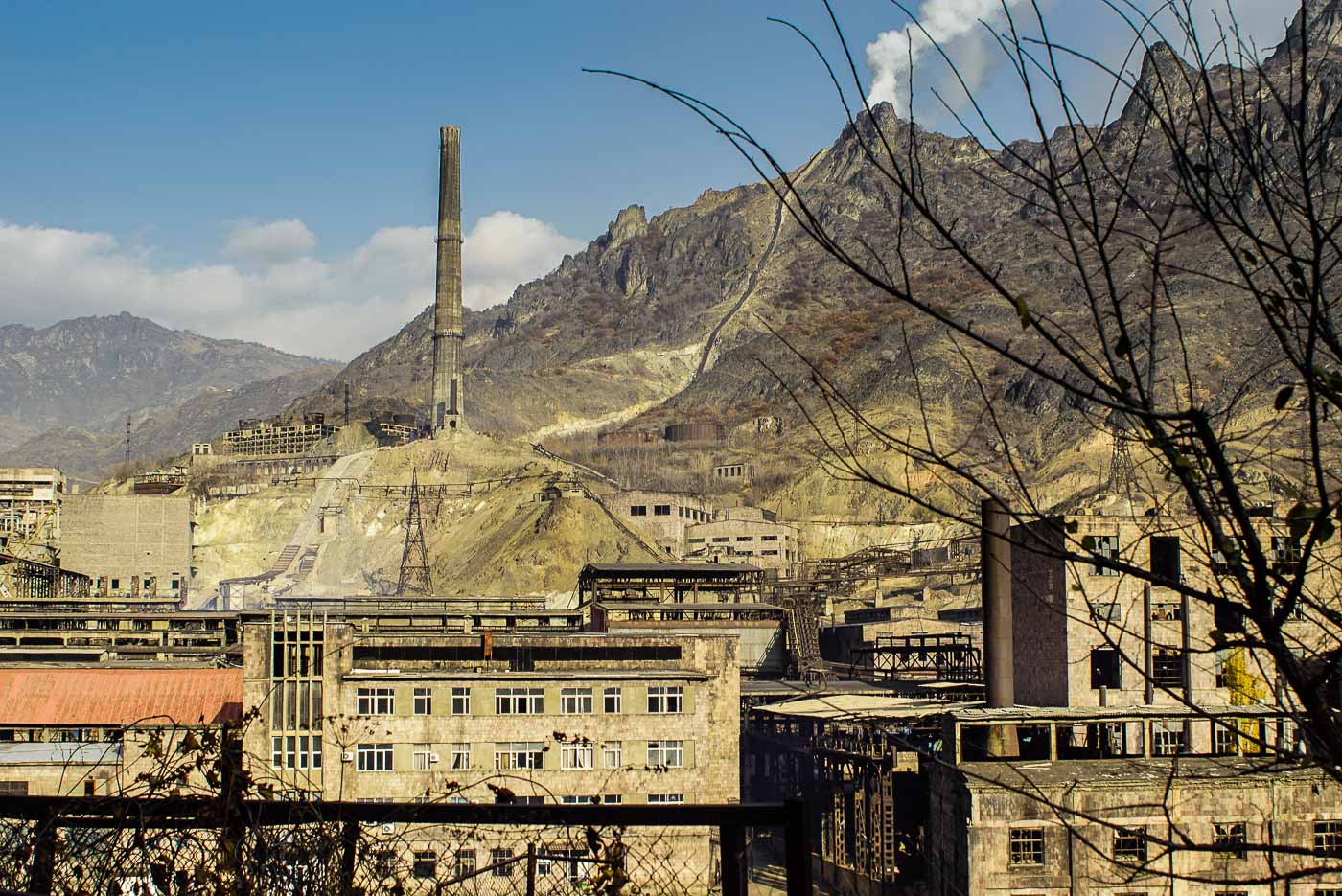 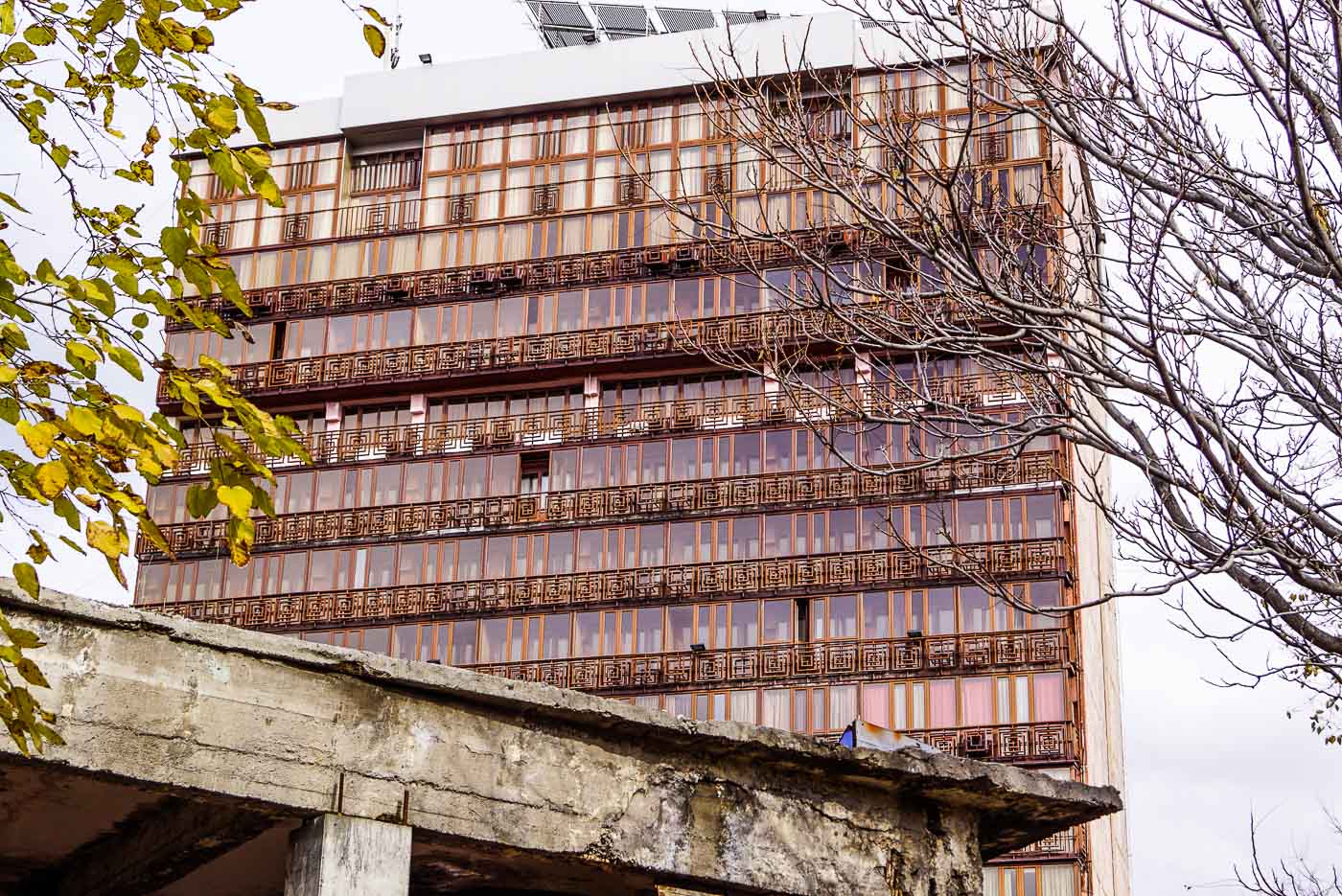 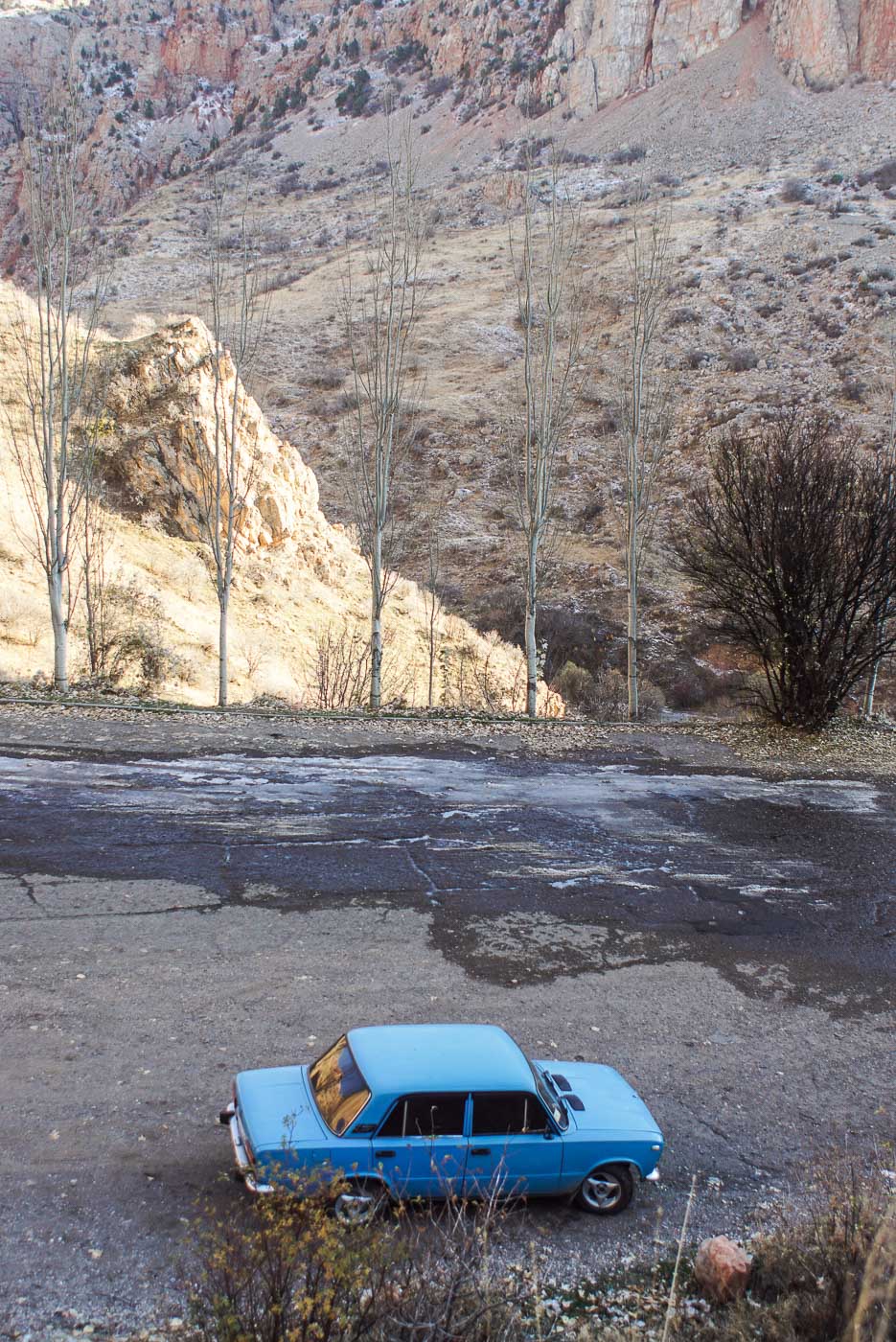 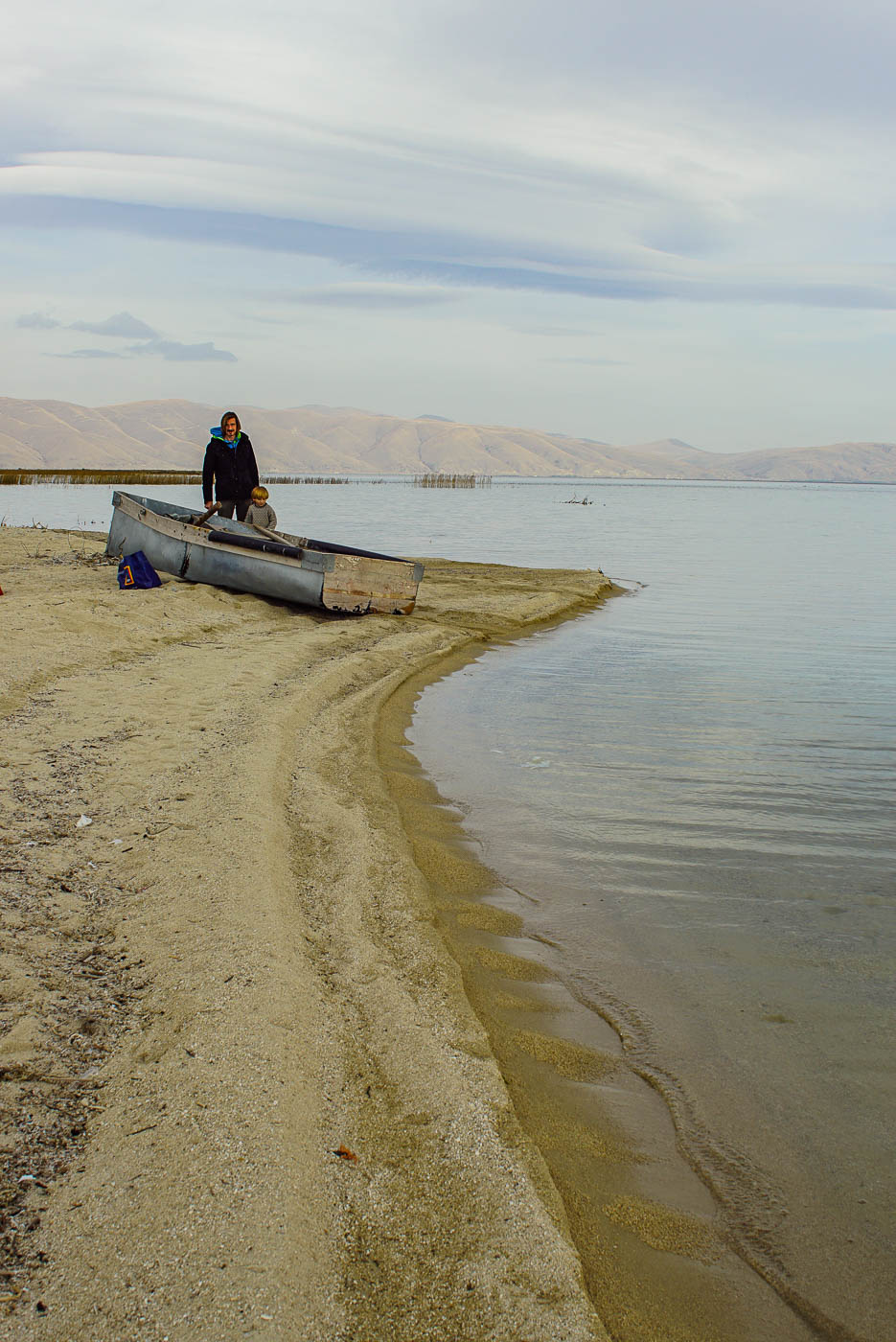 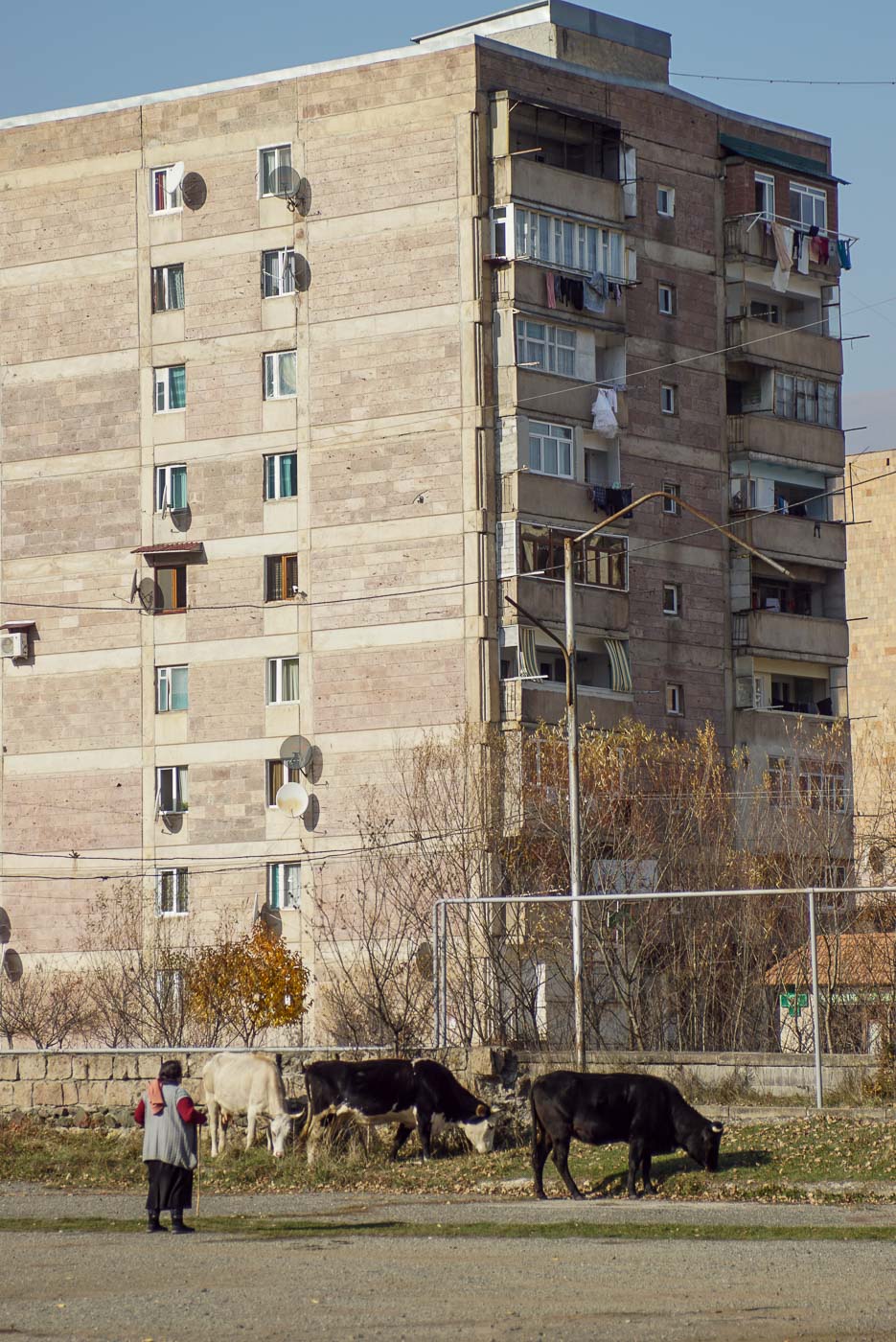 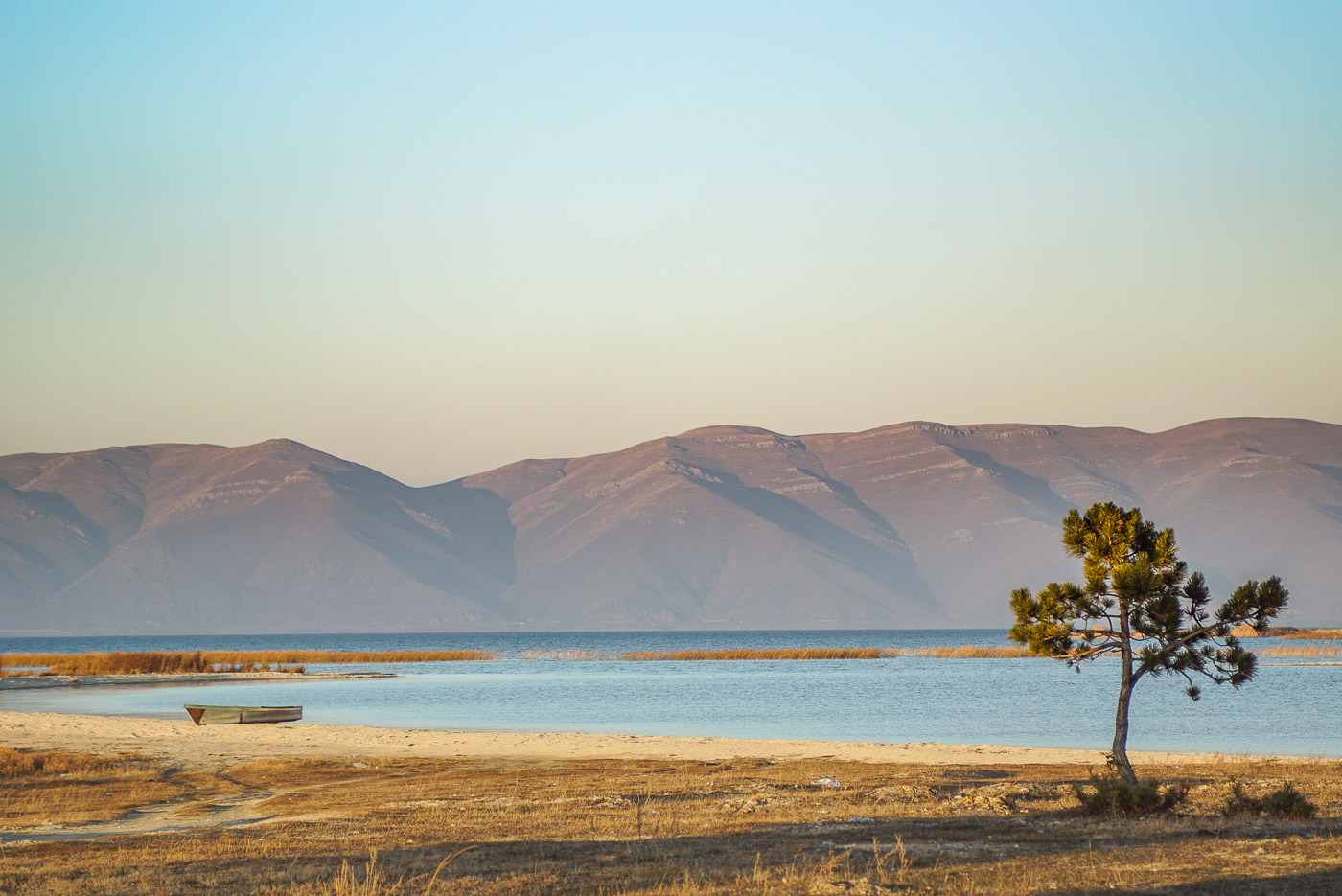 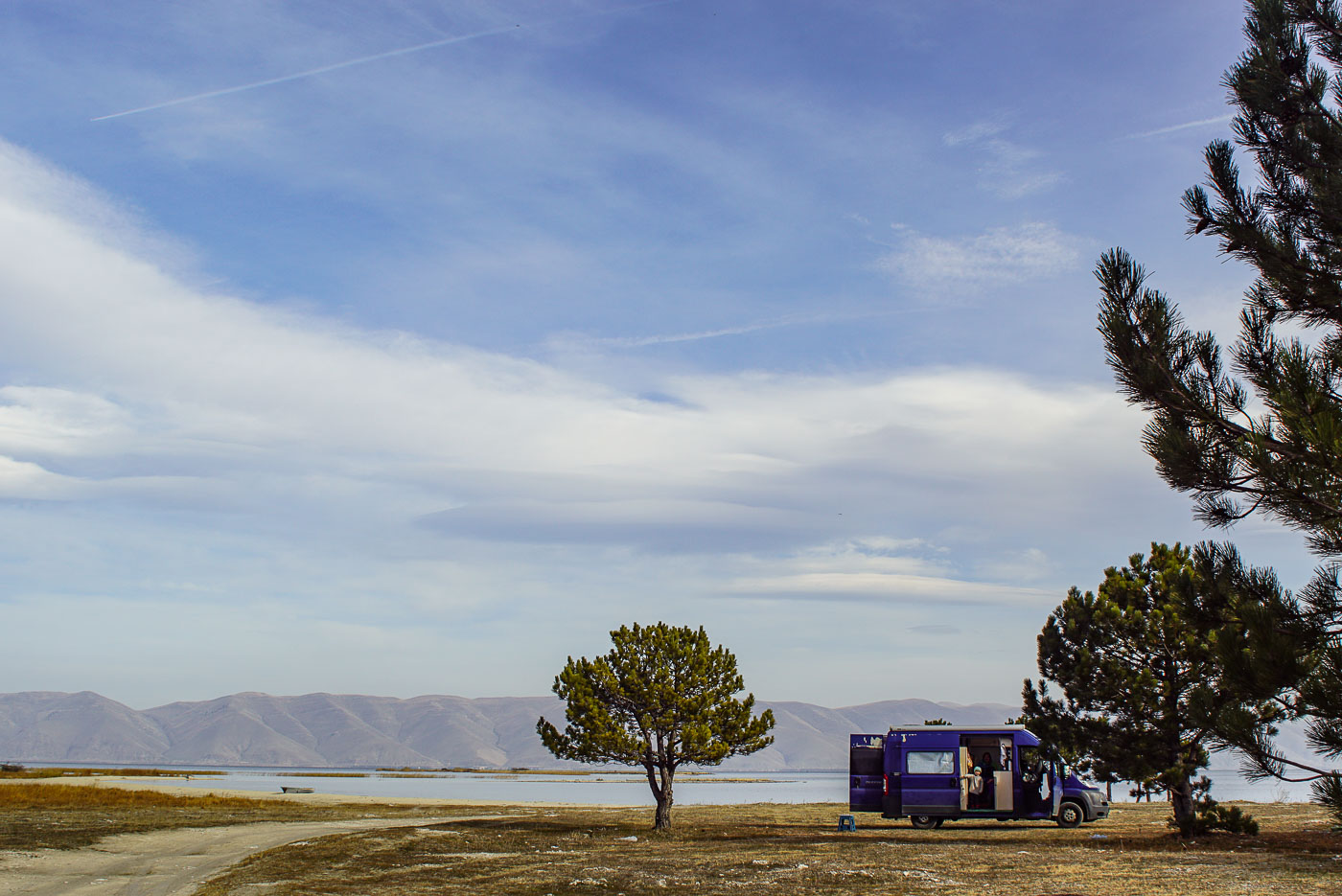 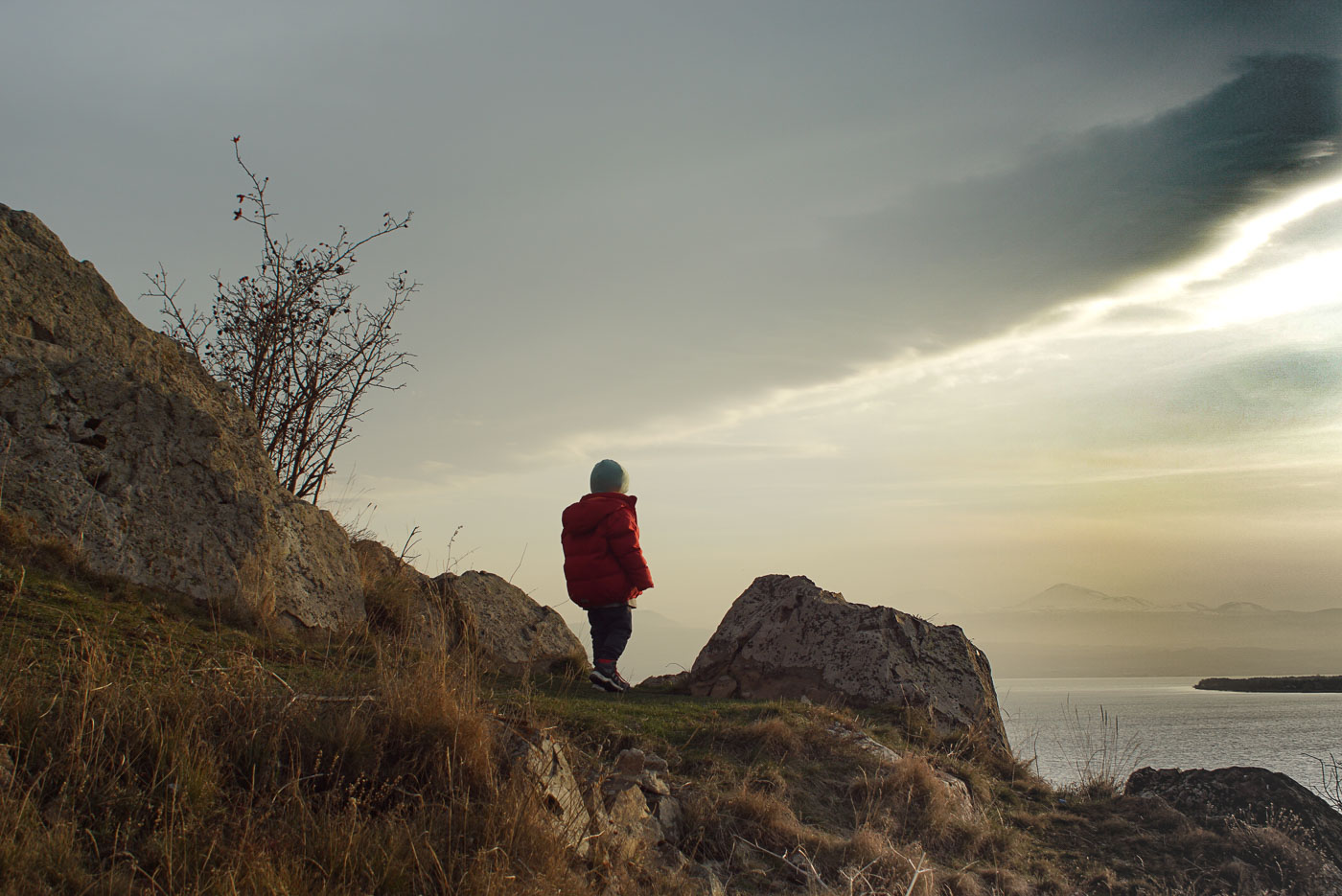 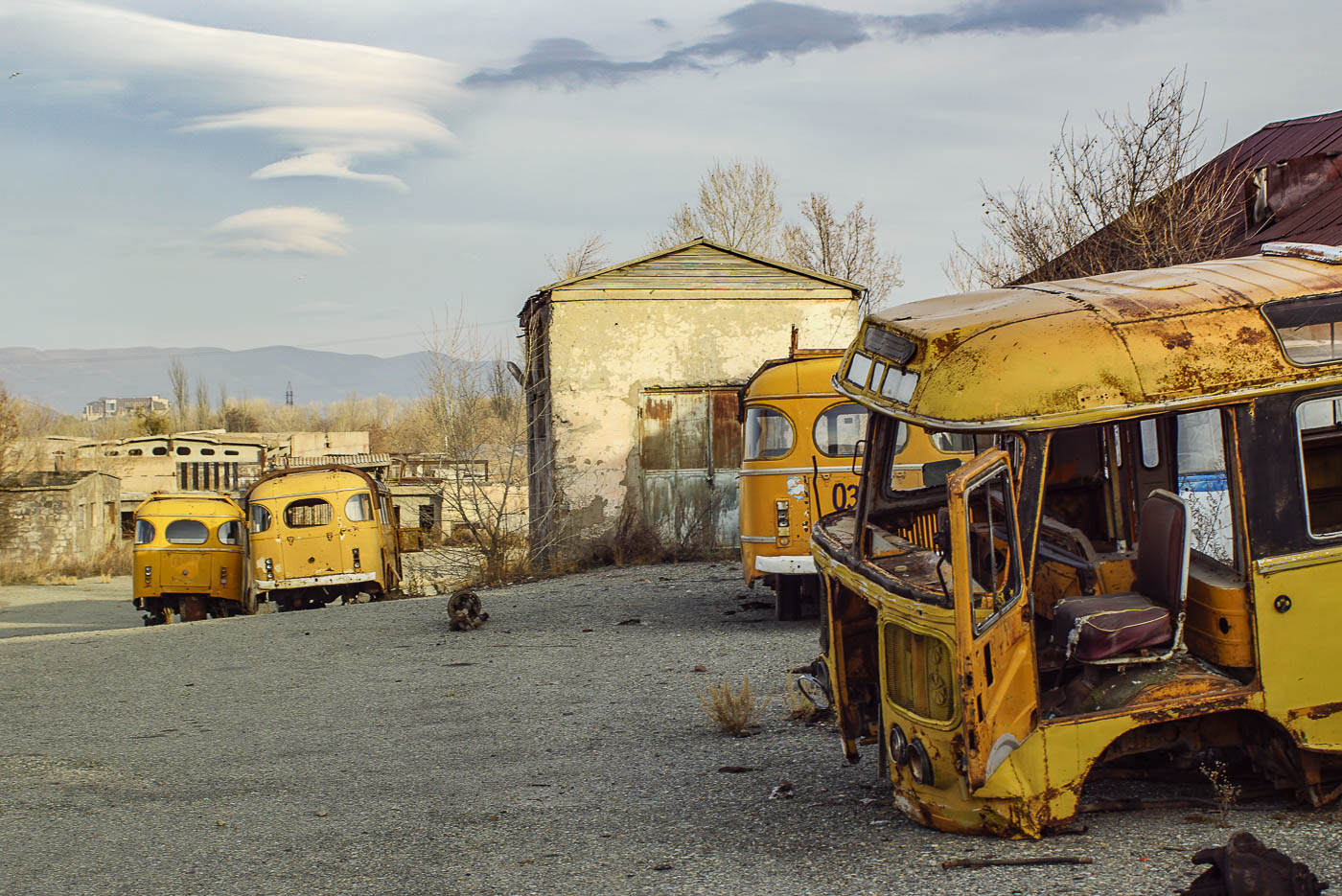 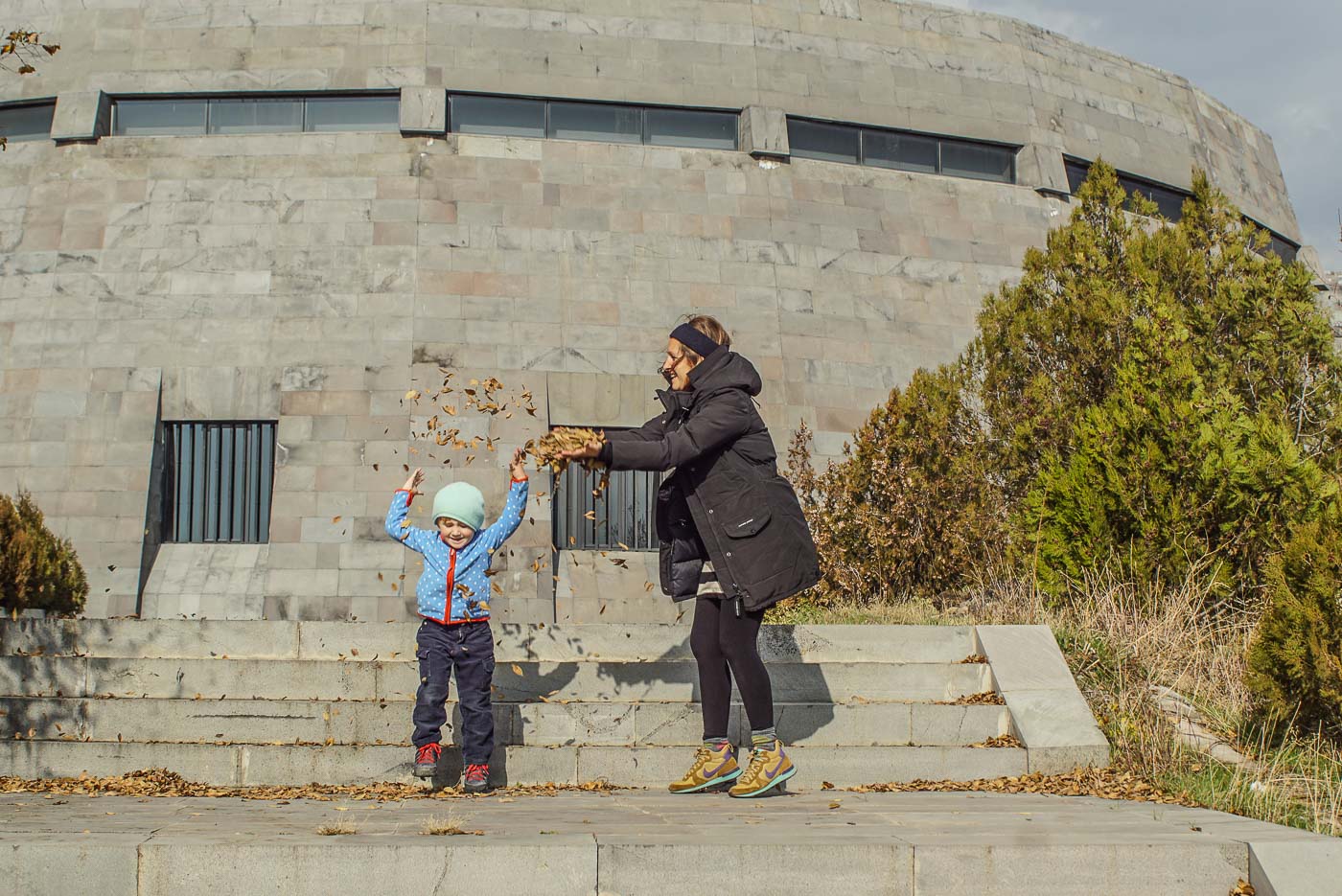 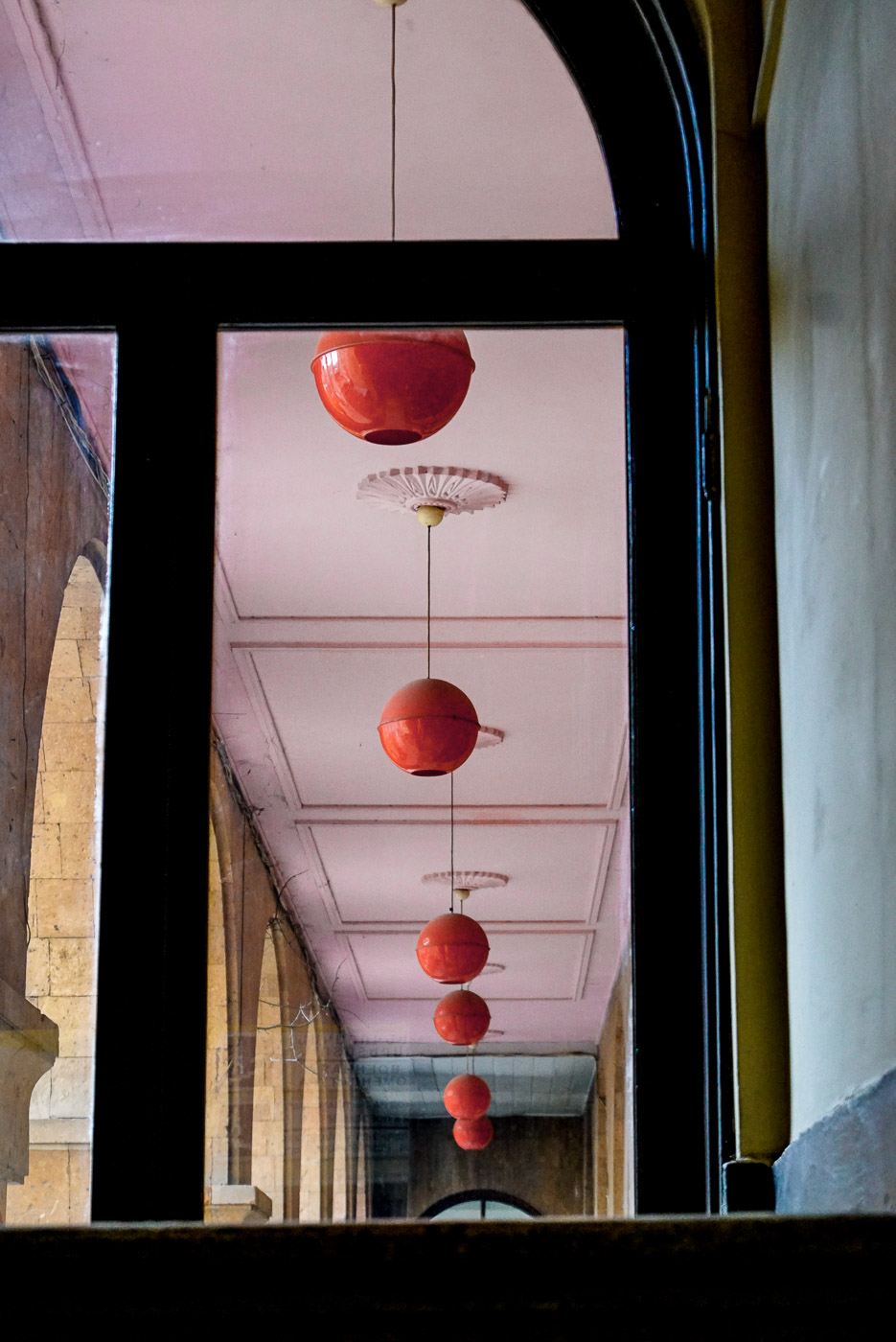 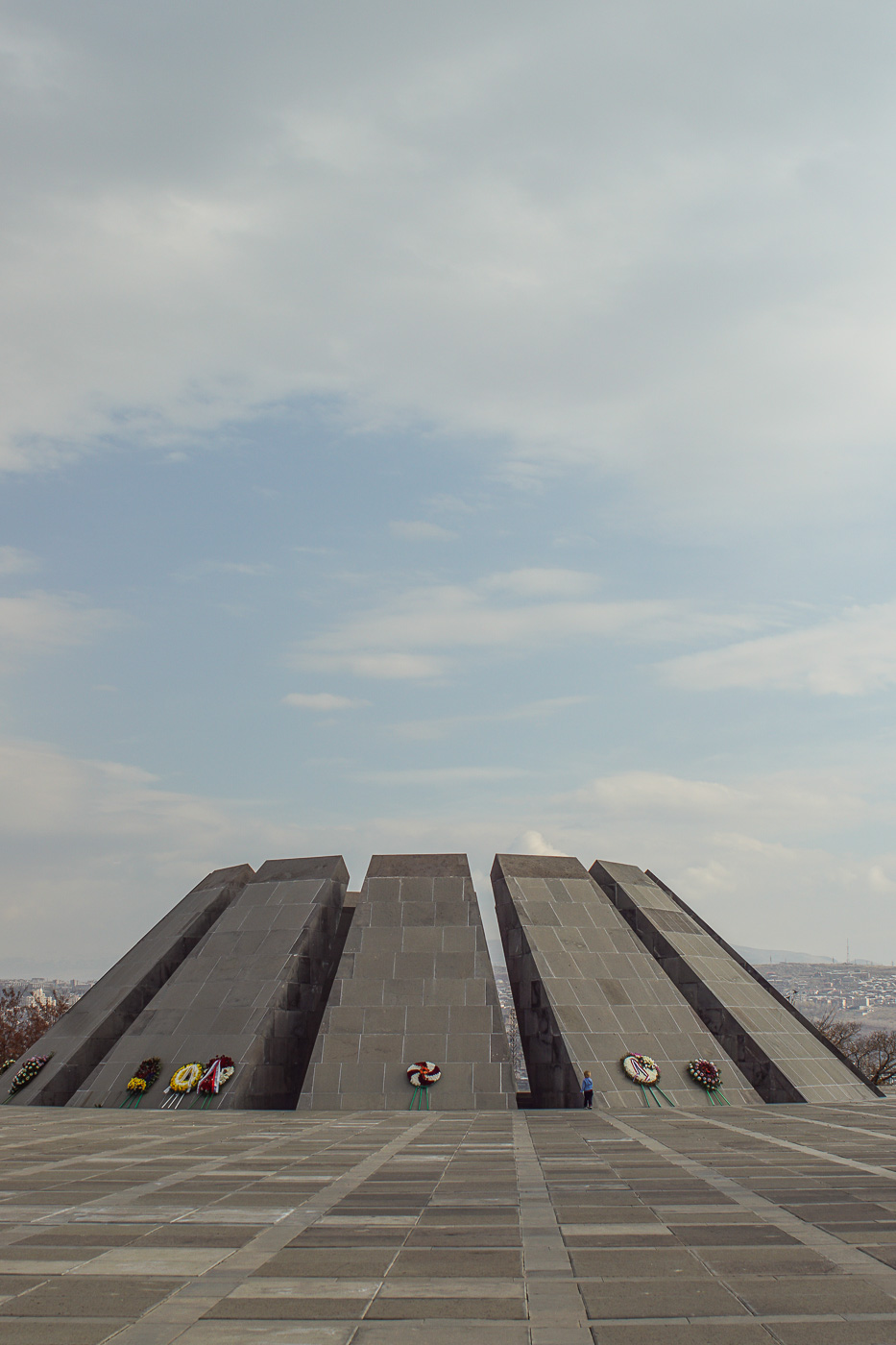 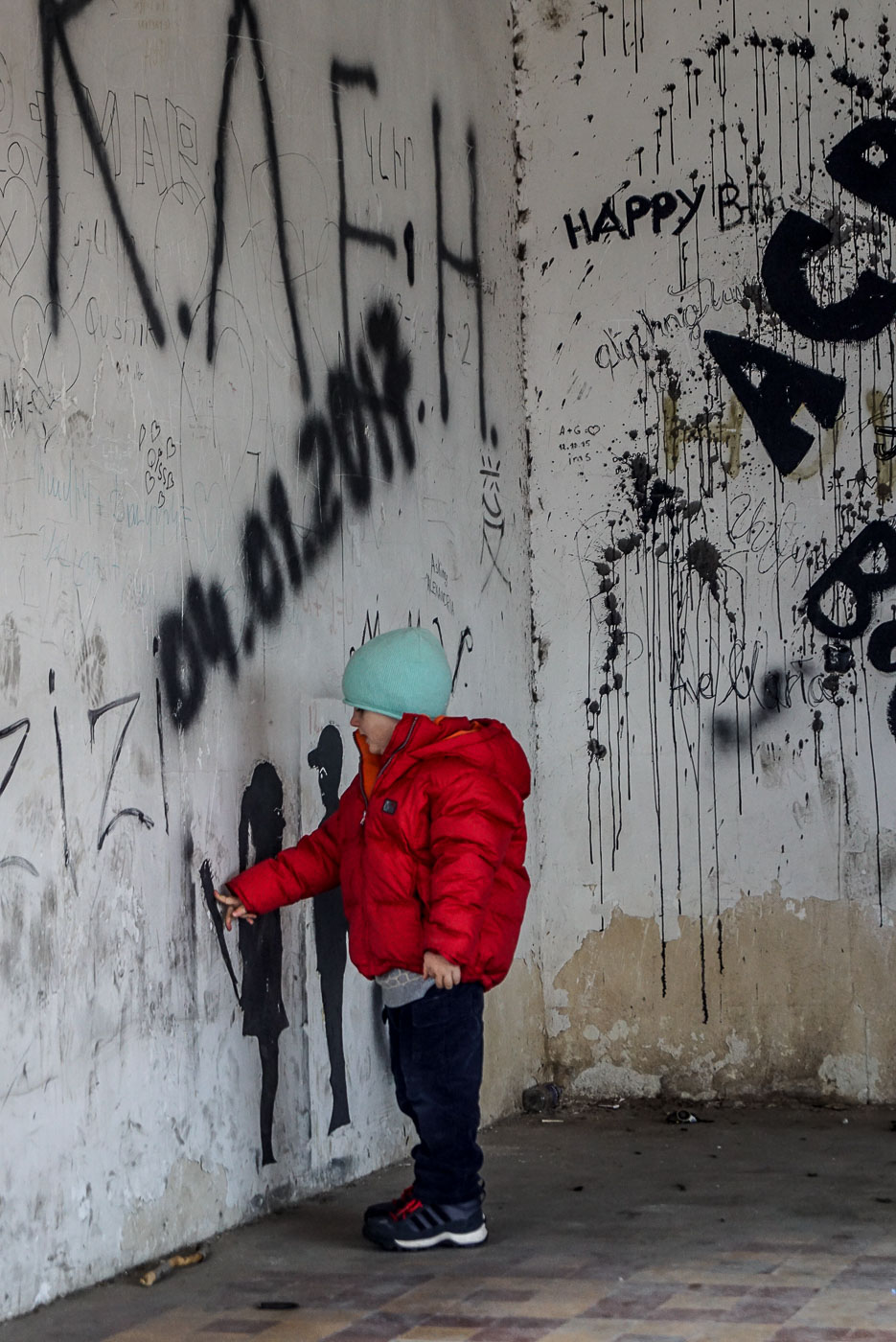 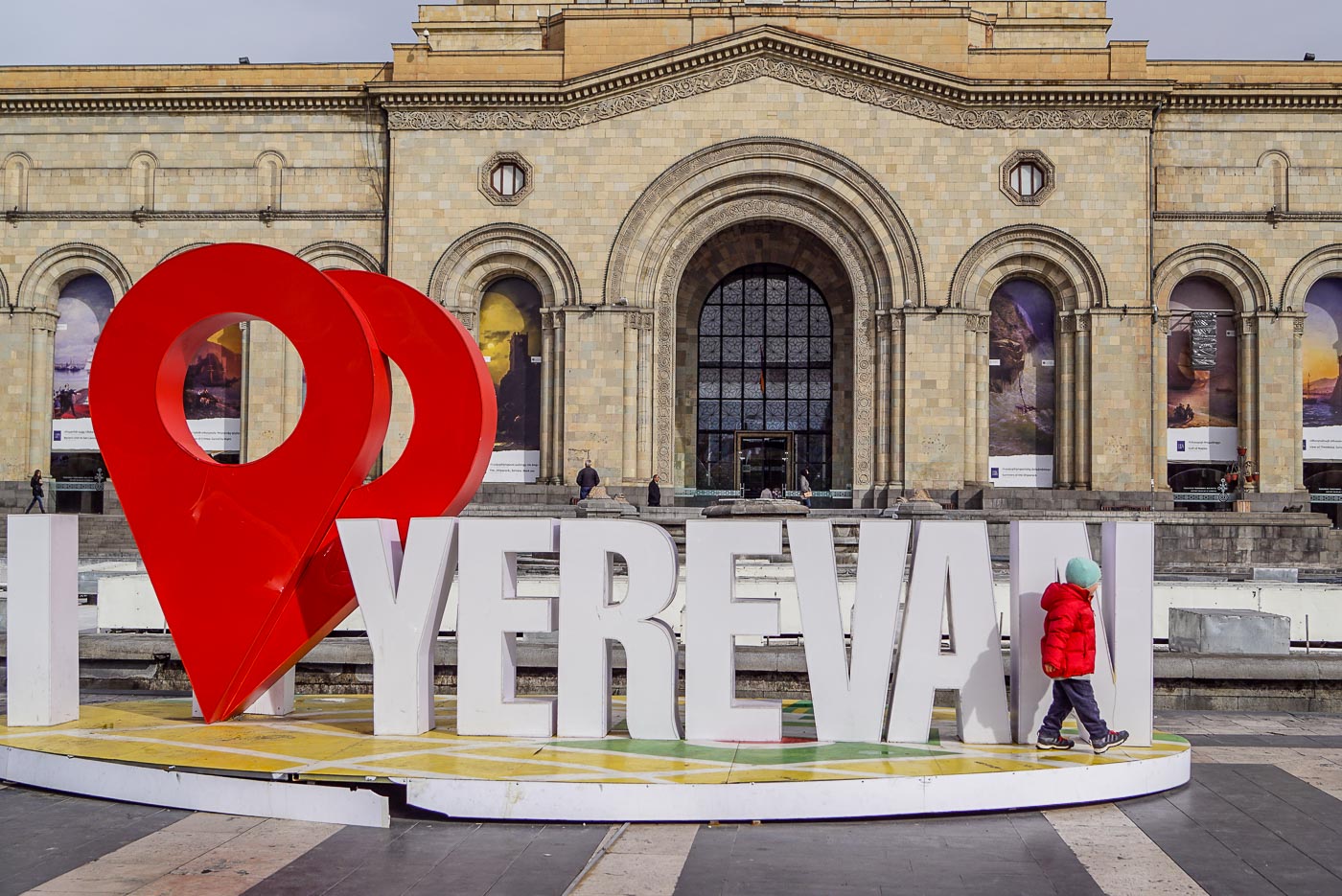 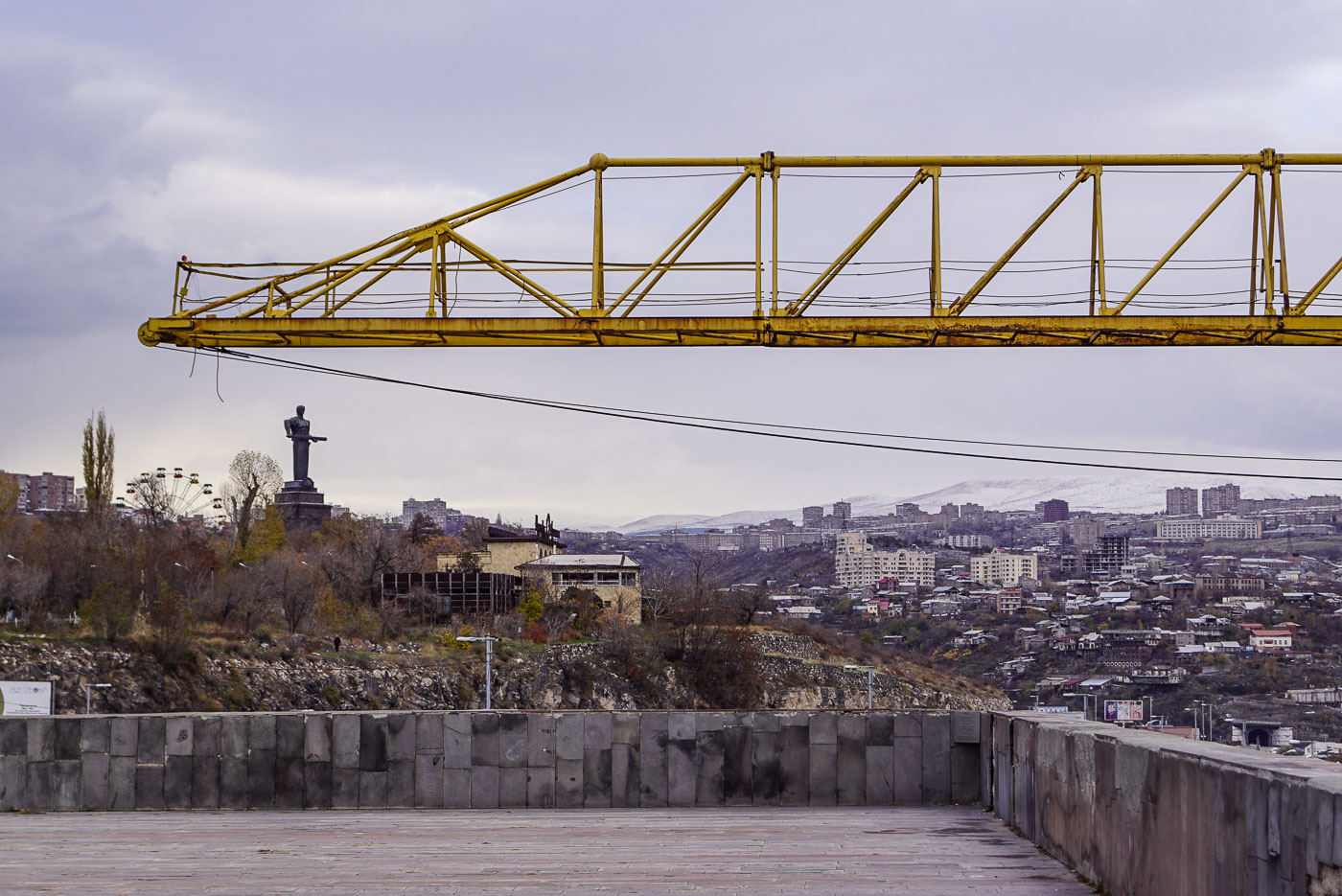 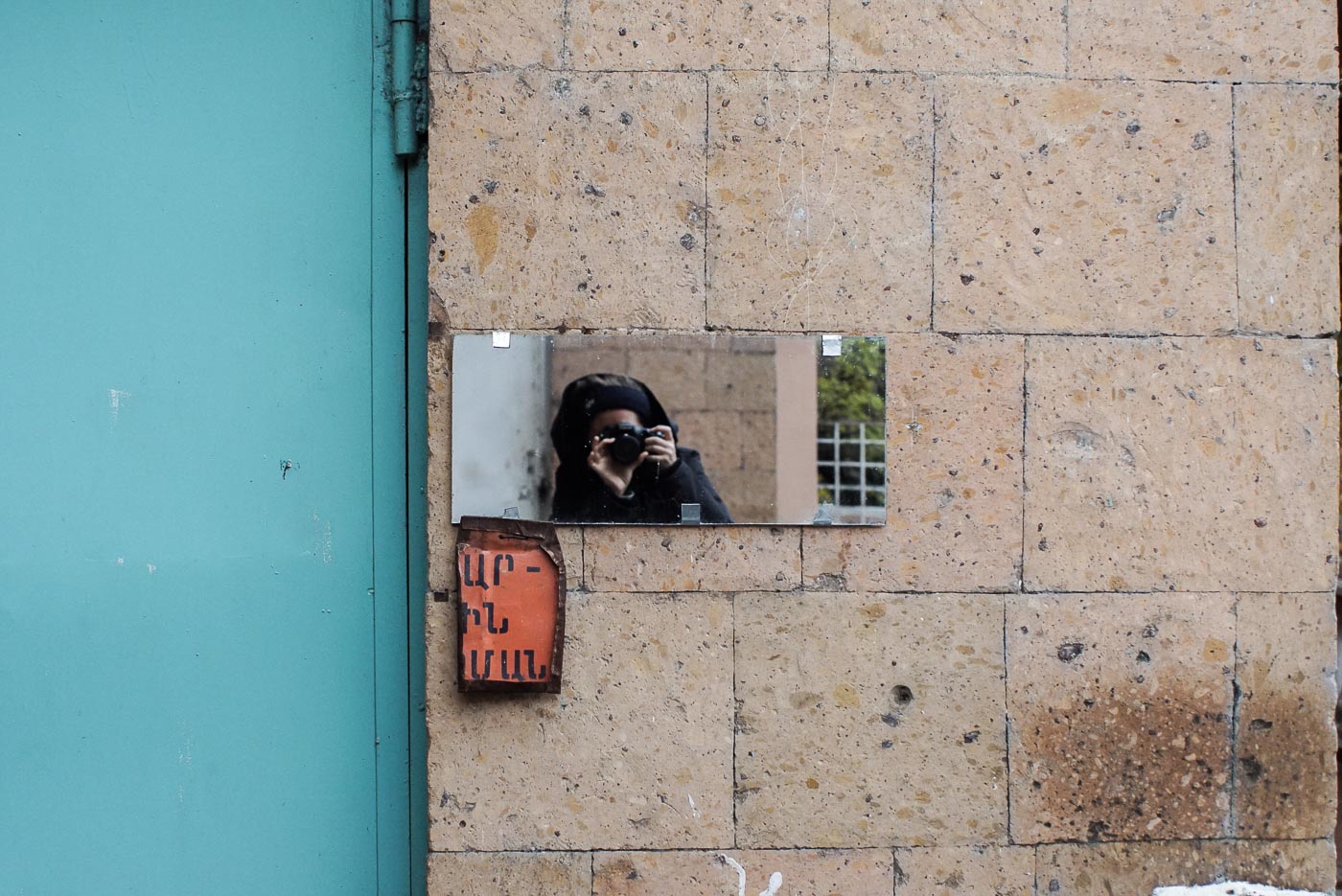 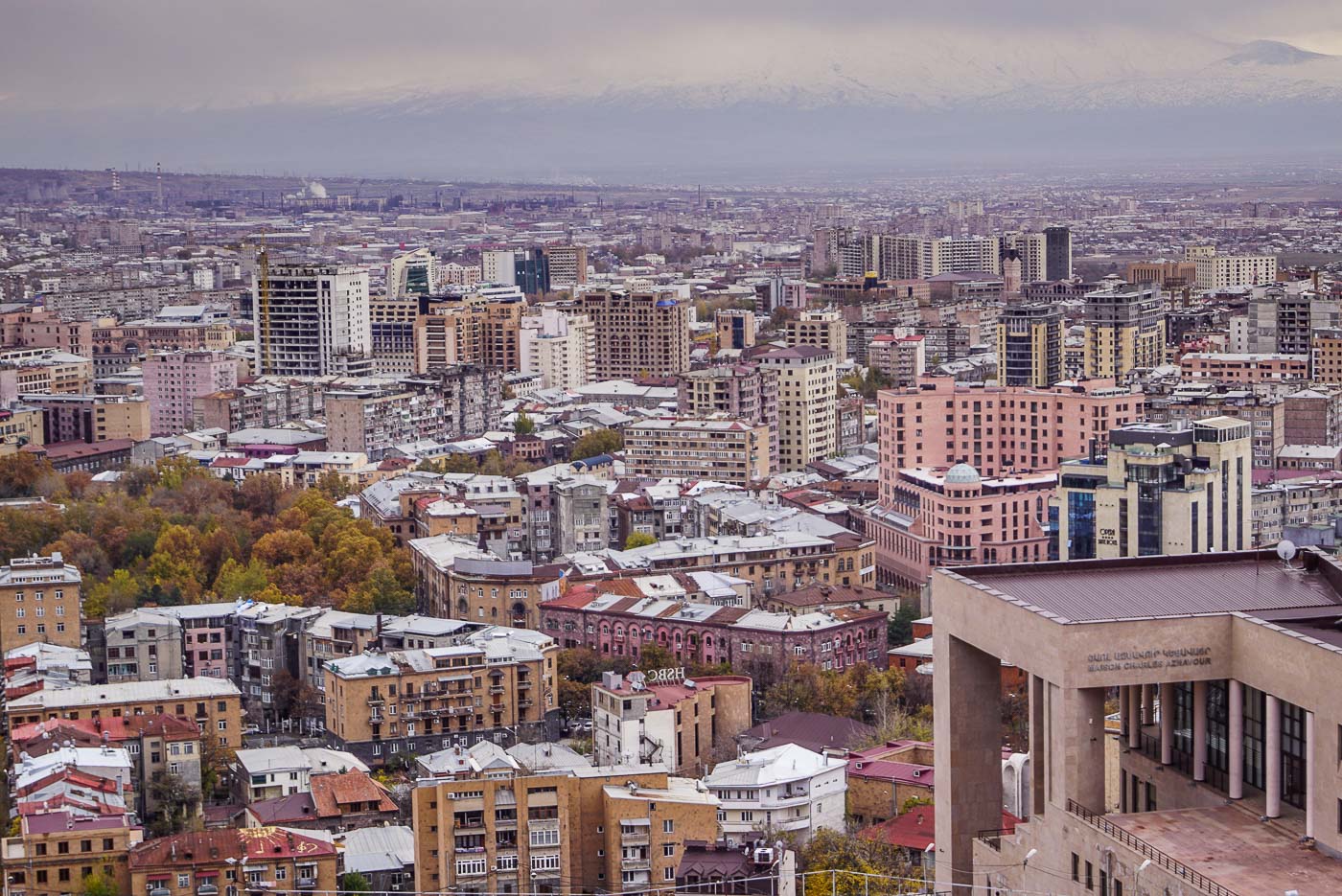 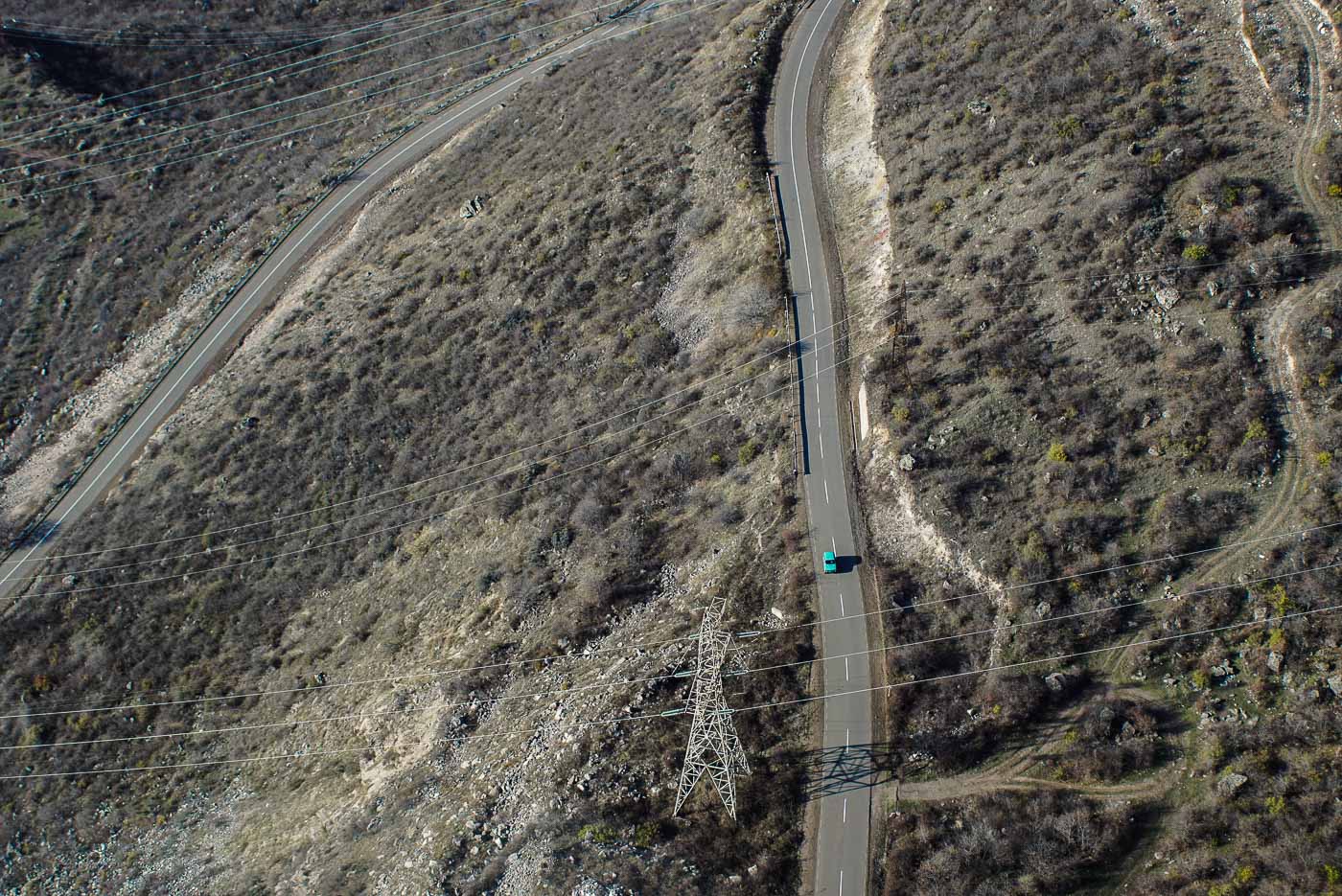 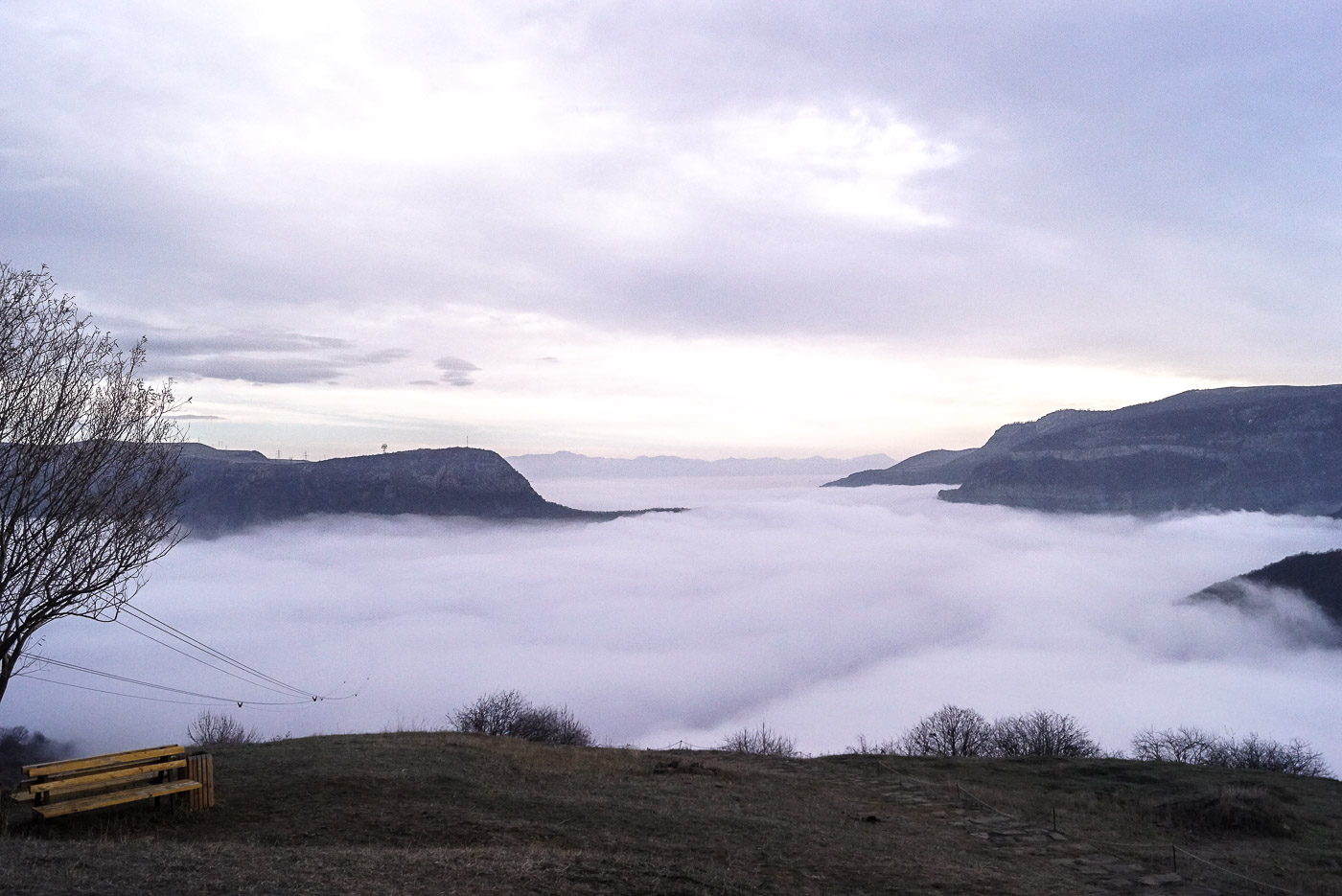 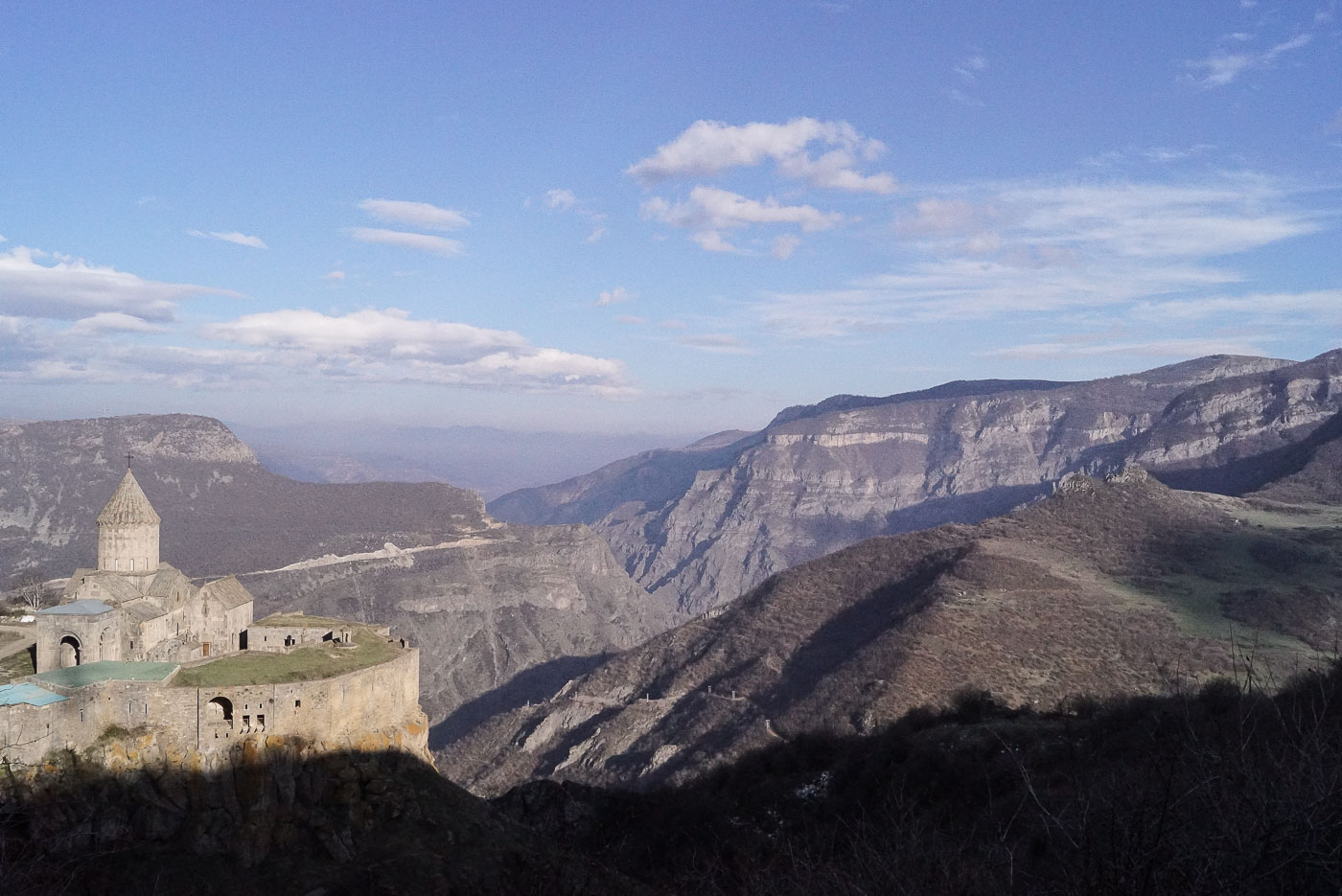 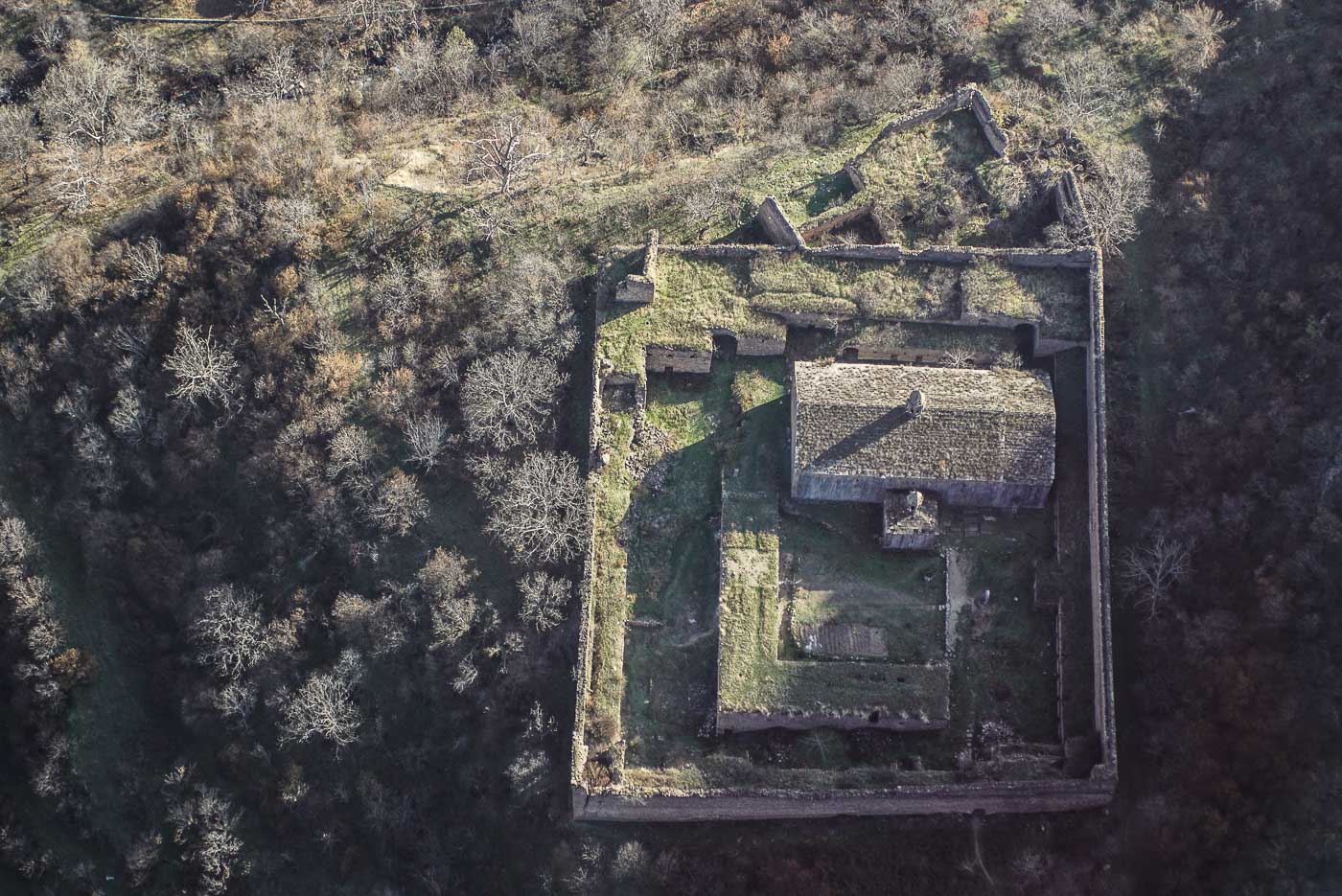 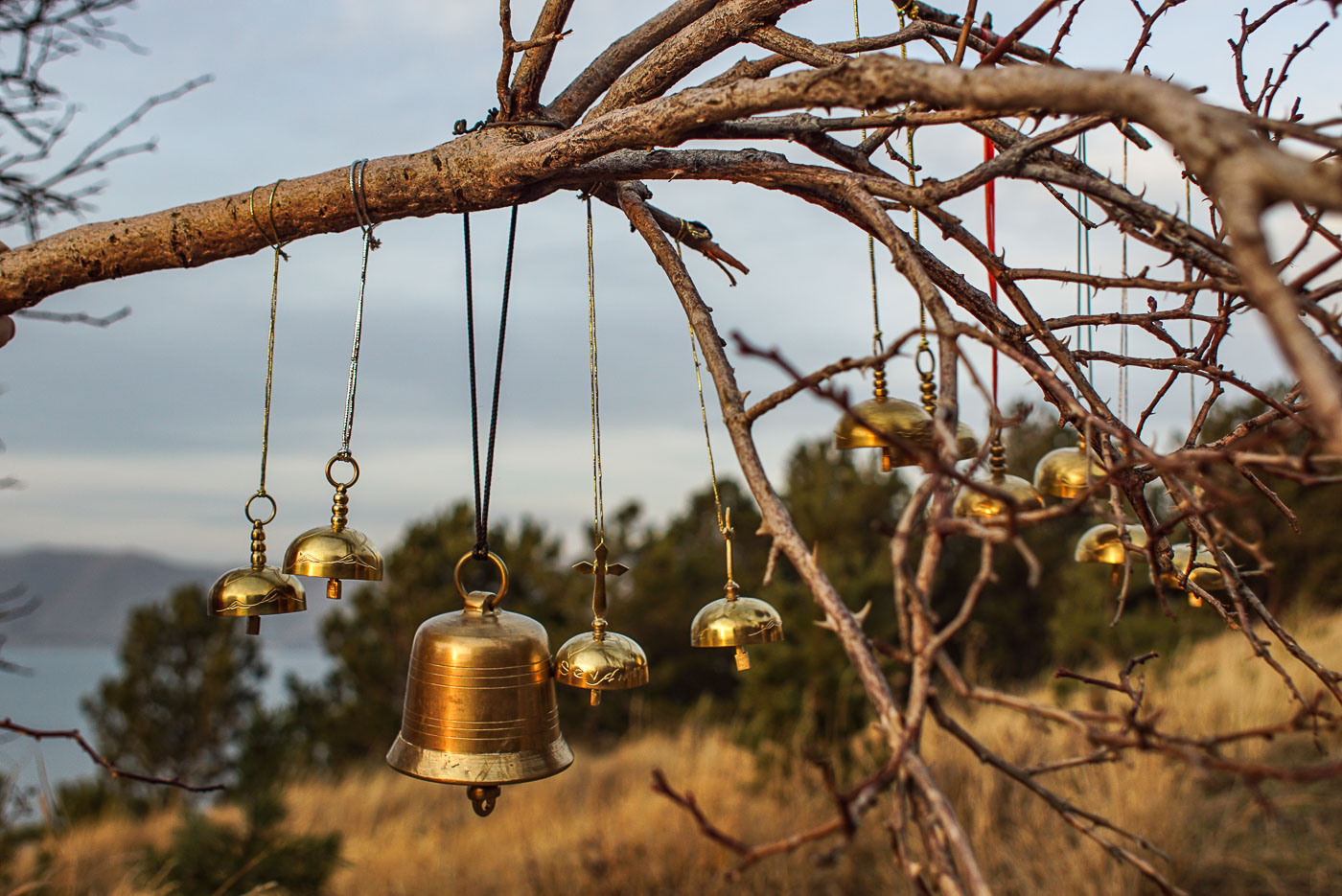 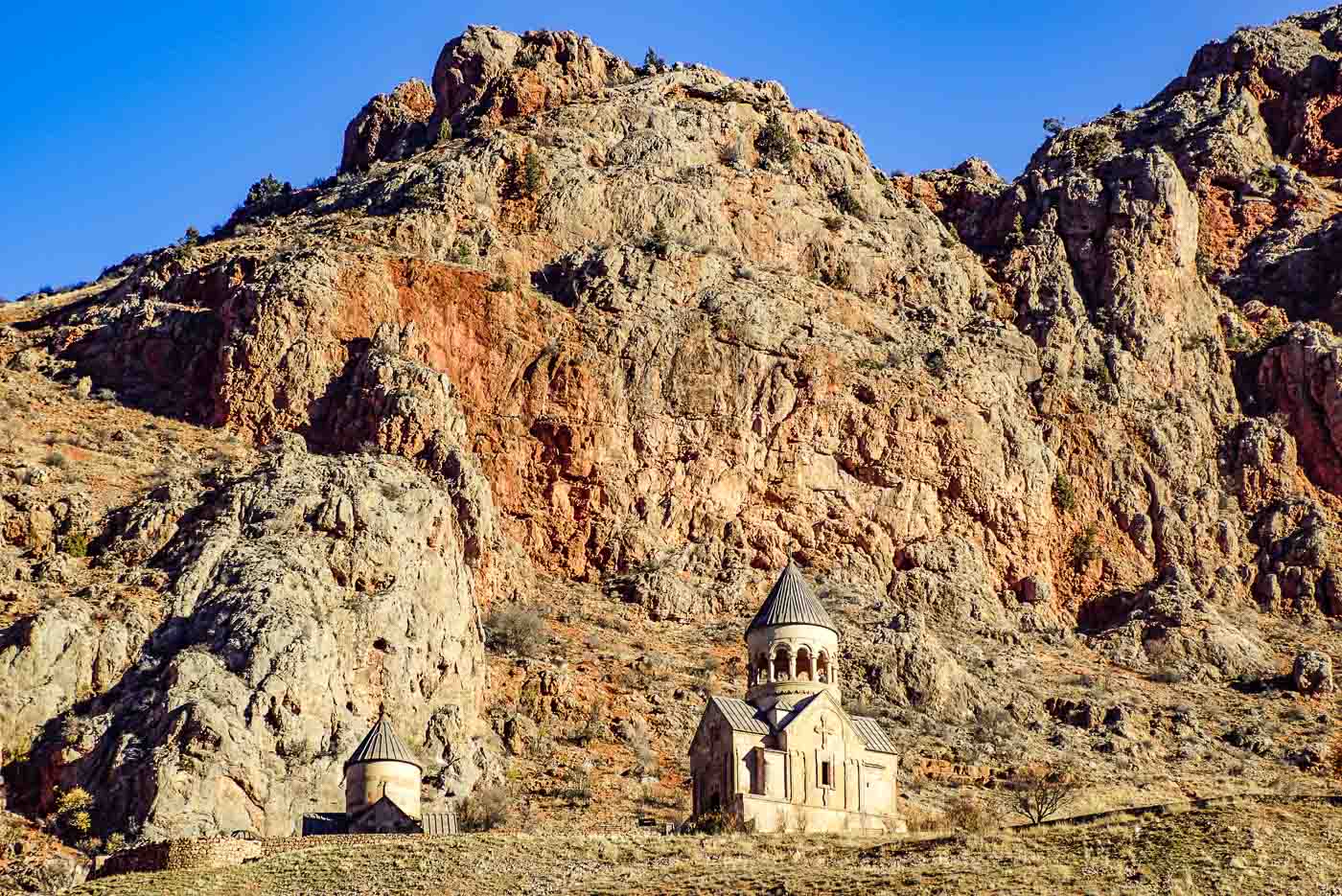 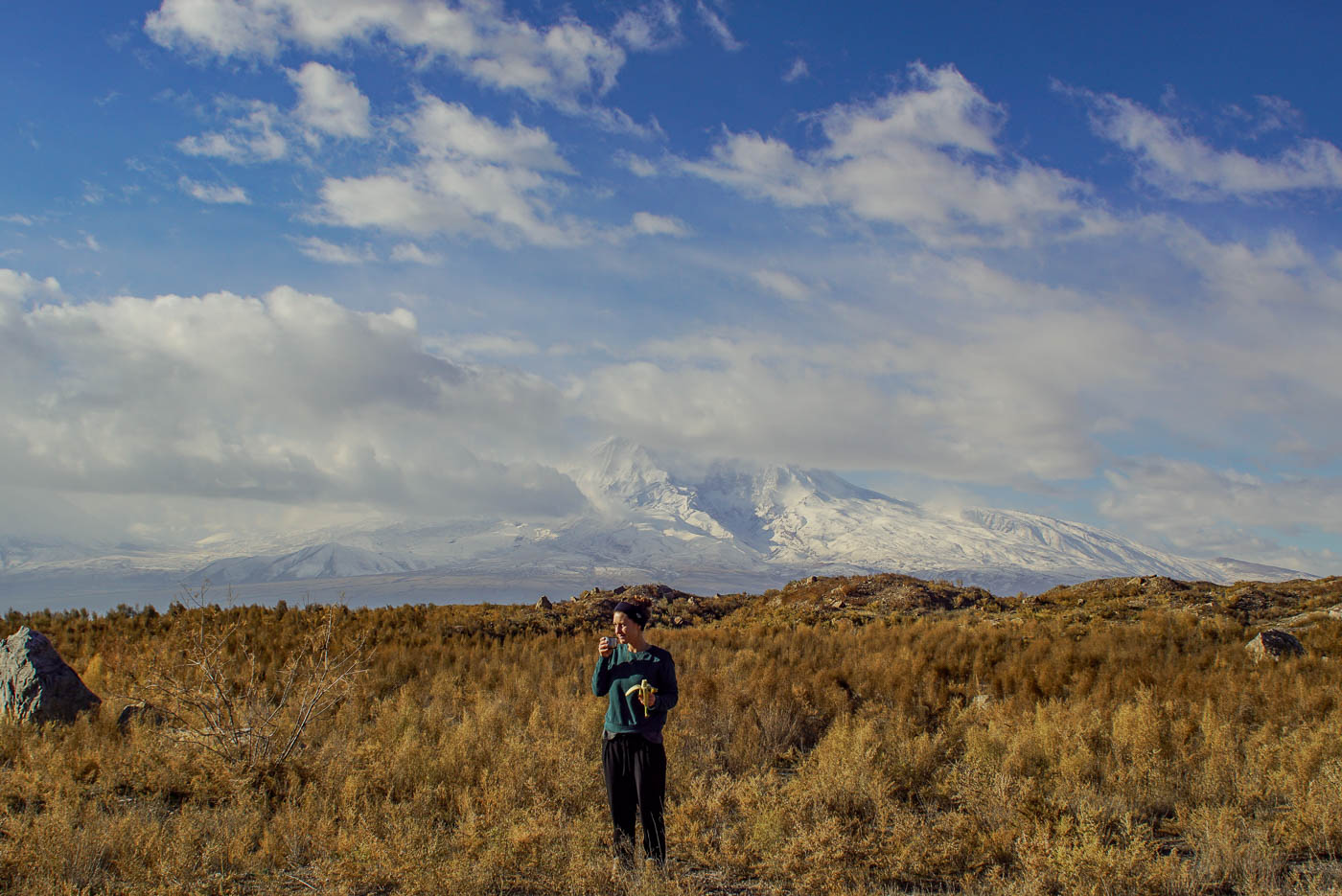